Logistics company BHS Kinetics wanted to understand the loading patterns of their containers in order to optimise their container dispatchment and routing. 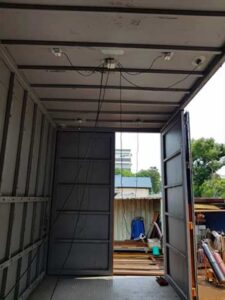 Going Through the R&D

The project was filled with obstacles. The capacity monitoring idea was relatively new and there was not much information about it. However, the MaCh eX team dealt with this by going back to the first principles, bringing together existing IoT technologies and devices to create something that is sufficiently functional for BHS to evaluate the effectiveness of the system. In the first iteration of the system, there were a total of 10 capacity sensors in the smart container, allowing BHS to identify the occupancy of 10 sections within the container.

During the testing phase, MaCh eX worked closely with BHS to implement further change requirements. On the second iteration of the system, the number of capacity sensors were increased to 44 as BHS wants a higher resolution for the capacity track in their containers.

To allow BHS to have access to the data easily, a simple web dashboard was built for them to see the capacity data and other information that are captured. 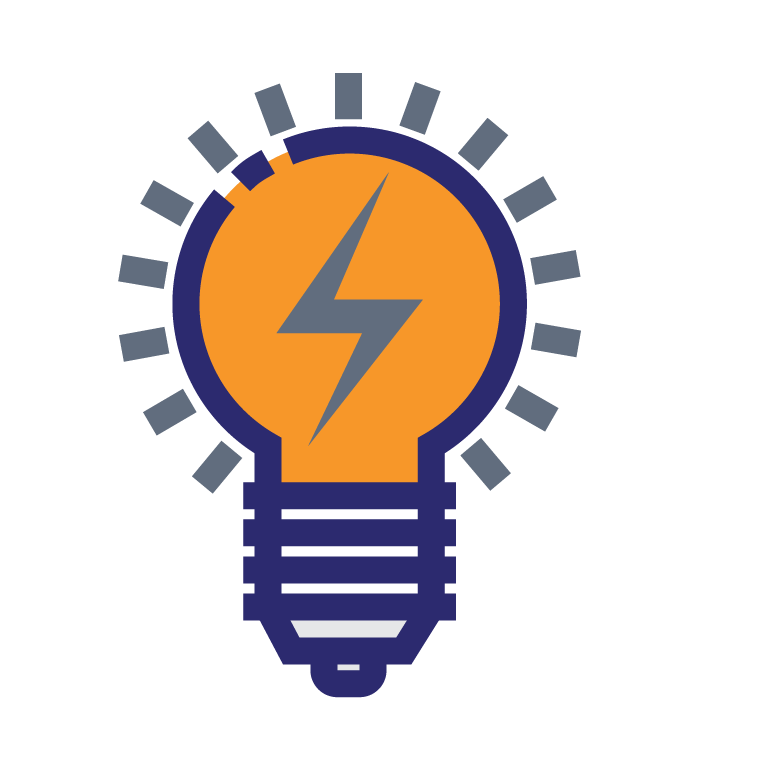 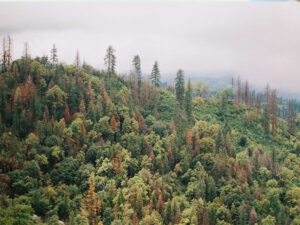 With the smart container system, BHS can better monitor and plan their container distribution, improve efficiency and reduce costs. Through integrating sustainable IoT, the system is powered by smart solar power and requires little maintenance. Moving forward, MaCh eX plans to perform analytics on the data collected to provide clients with more insightful information that can be used to make smart business decisions.

The progression of how Smart Containers were being set up and integrated.
Proof of Concept for Capacity Sensor Design

Featuring the Team and their work in progress

Get in touch with us for your next
IoT Project